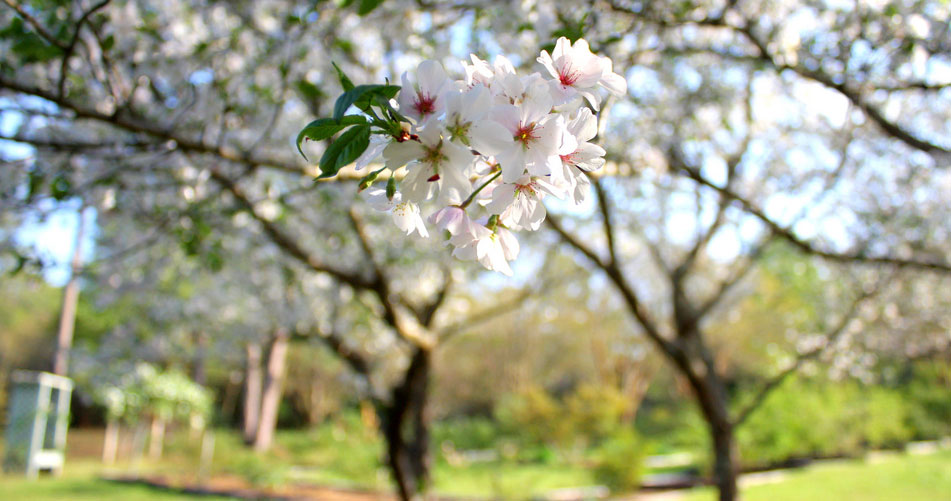 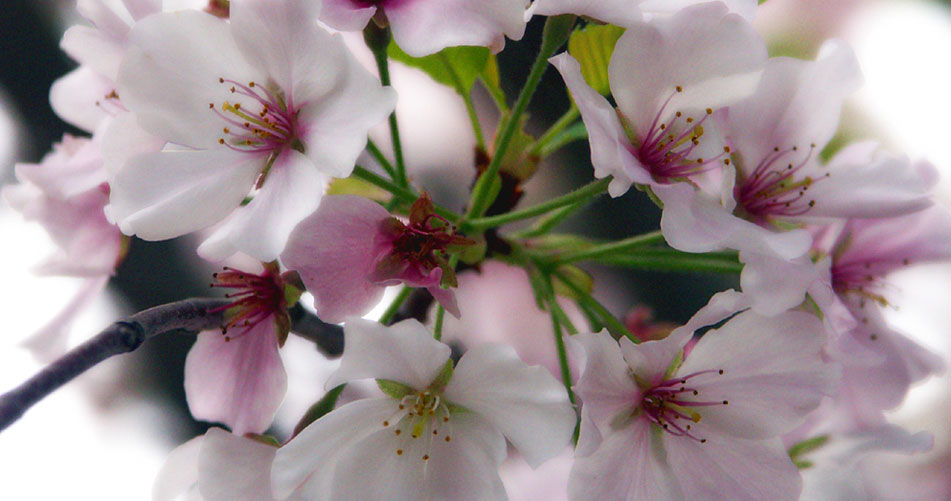 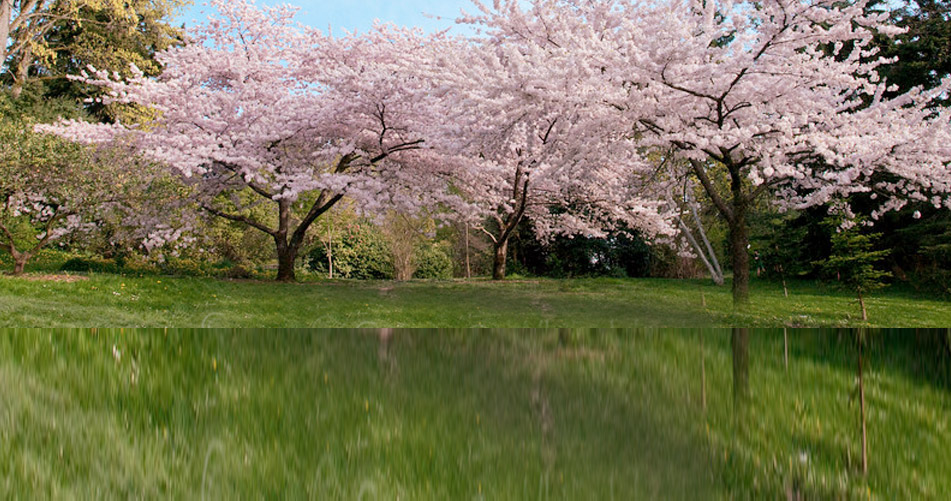 A message from the Chair

It happened on March 11, 2011. A massive earthquake and tsunami devastated Japan. The photos displayed on the television were totally unbelievable, and I felt as if I was watching a science fiction movie…Read More.

A Legacy of Friendship

In 1912, the country of Japan gave over 3,000 cherry blossom trees as a gift to the United States to celebrate the two nations’ then-growing friendship. My great-grandfather, President William Howard Taft, proudly accepted the gift on behalf of the citizens of the United States…Read More.

After one of the largest natural disasters in the history of the world, the United States military and general population responded immediately to the crisis in Japan. Now, one year later, the rebuilding continues…Read More.

A Link Between Two Nations

The year of 2012 marks the 100-year anniversary of the City of Tokyo’s gift of three thousand cherry blossom trees to Washington, D.C….Read More.

A Bond is Cultivated

On March 11, 2011, Japan was devastated by the largest recorded earthquake to ever hit the island nation. The 9.0 magnitude earthquake and ensuing tsunami claimed 15,854 lives, left 3274 missing, and became the most expensive natural disaster in world history.

The rescue, cleanup, and rebuilding effort has been massive, but thanks to the quick actions of the United States military and the generosity of the American people, Japan is now on the rise again.

The goal of the Operation 2000 Cherry Tree Project is simple.

We ask that you join us in our effort to plant 2000 cherry trees in Ohio as a symbol of Japan’s gratitude for the help of our American friends.

Thank you, American Soldiers in Operation Tomodachi.
Thank you, Friends in America.
We send you Cherry Blossoms as a symbol of our Gratitude.

This is for you.

The Operation 2000 Cherry Tree Project exists to share the beauty of cherry blossoms as a symbol of community and Japanese - American friendship.

Endorsed By
prev next