The massive earthquake and tsunami that rocked Japan on March 11, 2011 left around 4.4 million households in northeastern Japan without electricity and 1.5 million without water.

The Japanese National Police Agency confirmed 15,854 deaths, 6,011 injured, and 3,274 people missing, as well as over 125,000 buildings damaged or destroyed. Early estimates placed insured losses from the earthquake alone at 14.5 to $34.6 billion dollars.

After the largest natural disaster in the history of Japan, the United States military and general population rose to the occasion, donating time, labor, and millions of dollars in relief money and supplies.

The photos below, courtesy of AP/Kyodo News, dramatically show the rebuilding process after 6 short months. 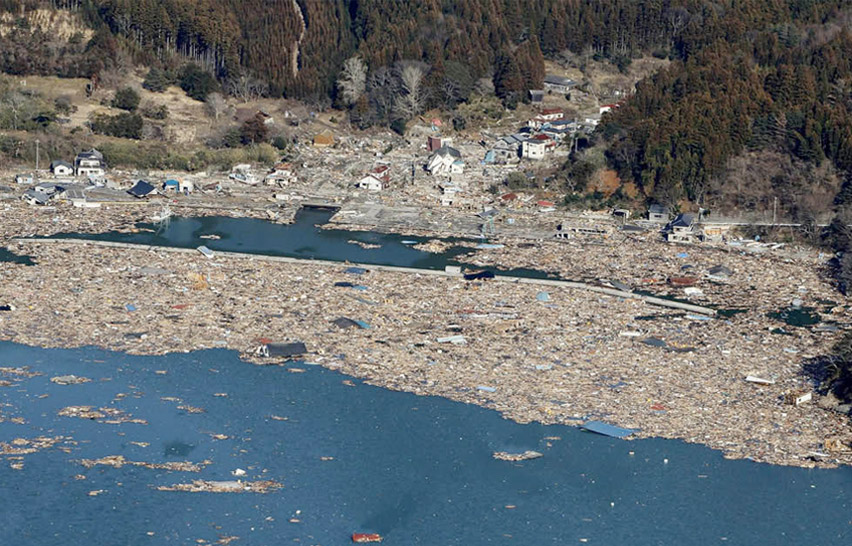 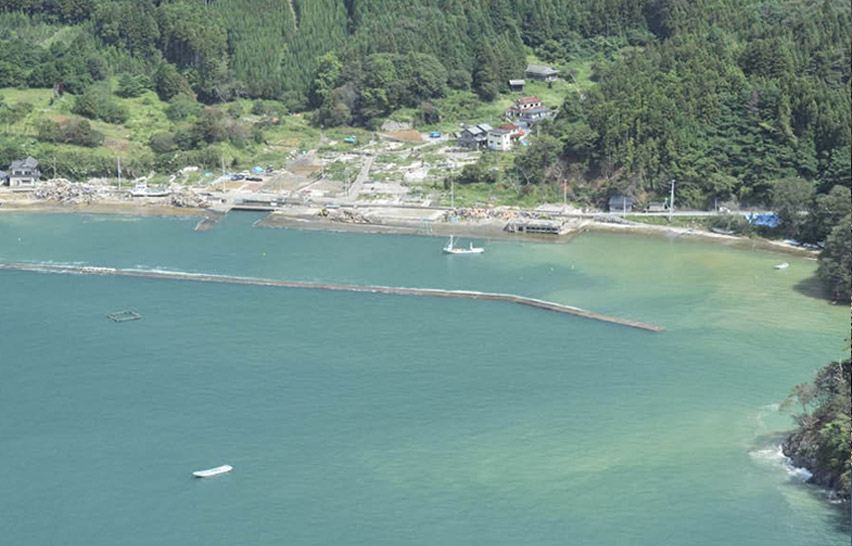 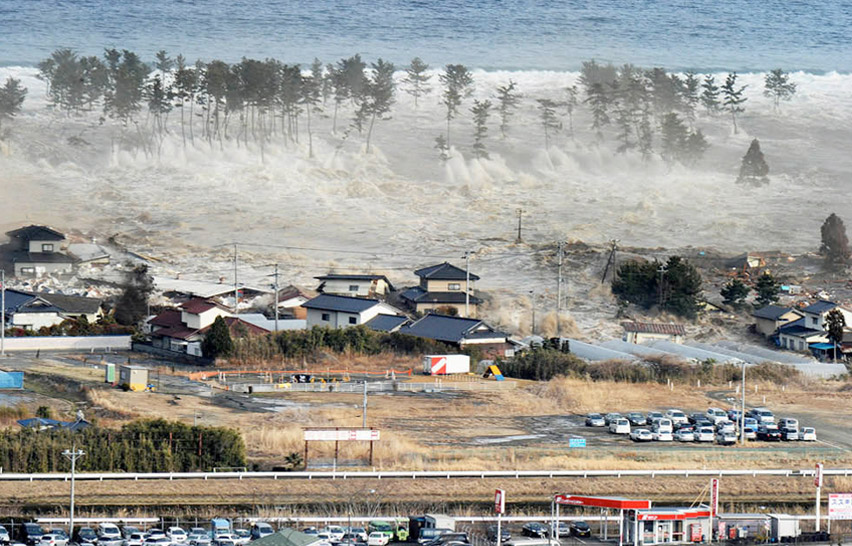 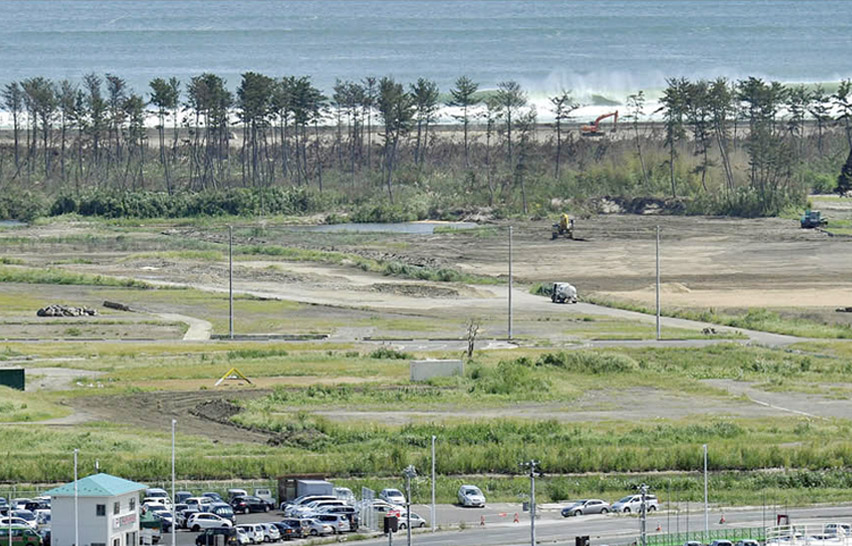 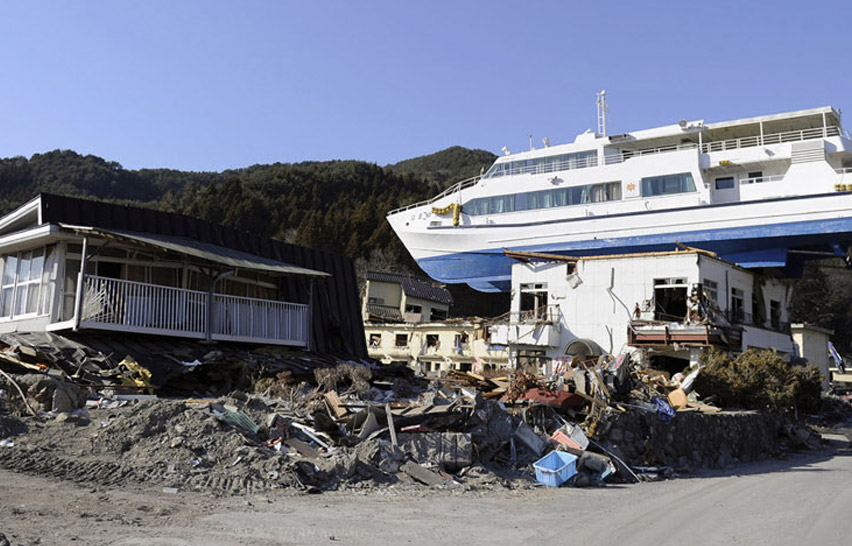 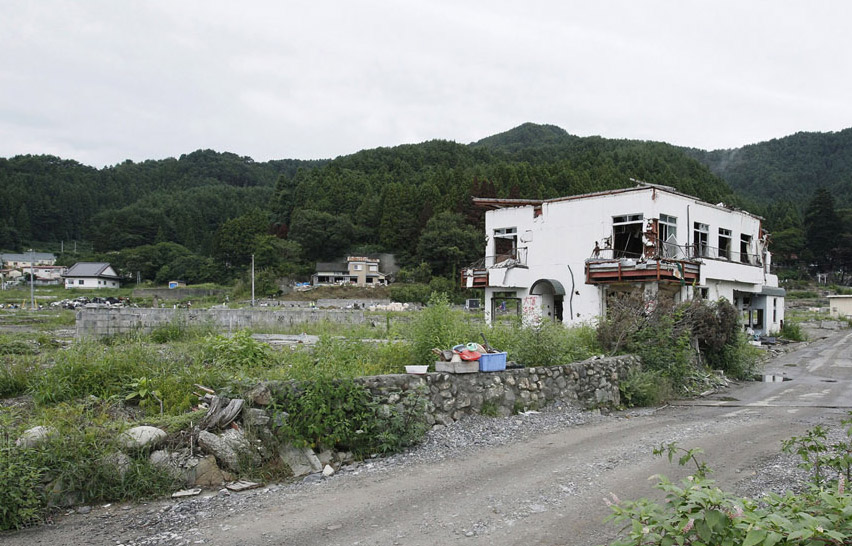 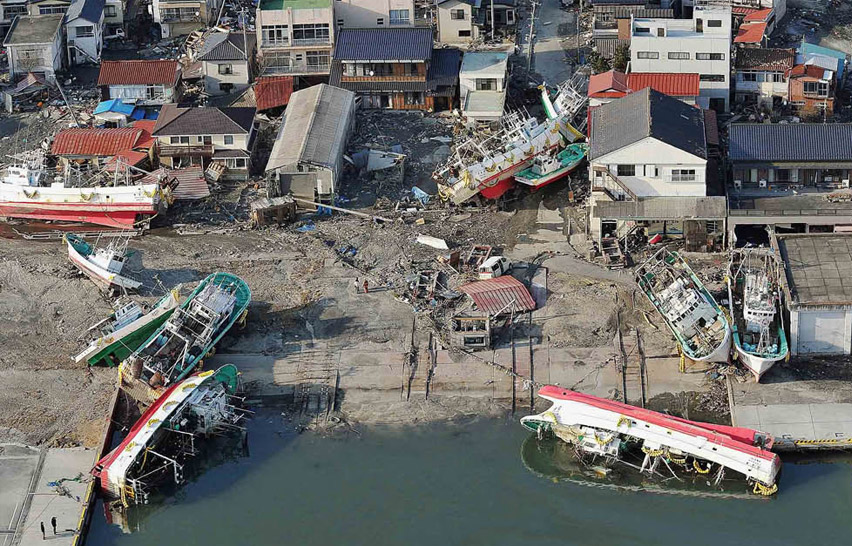 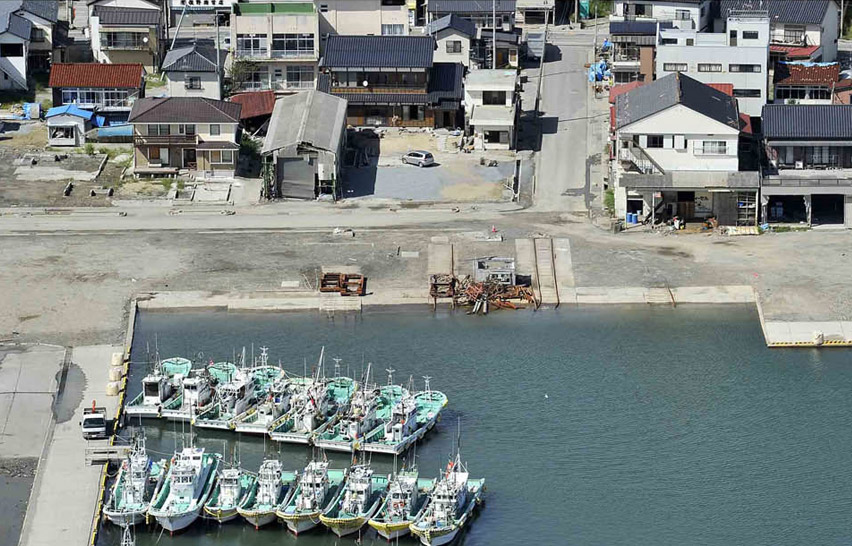 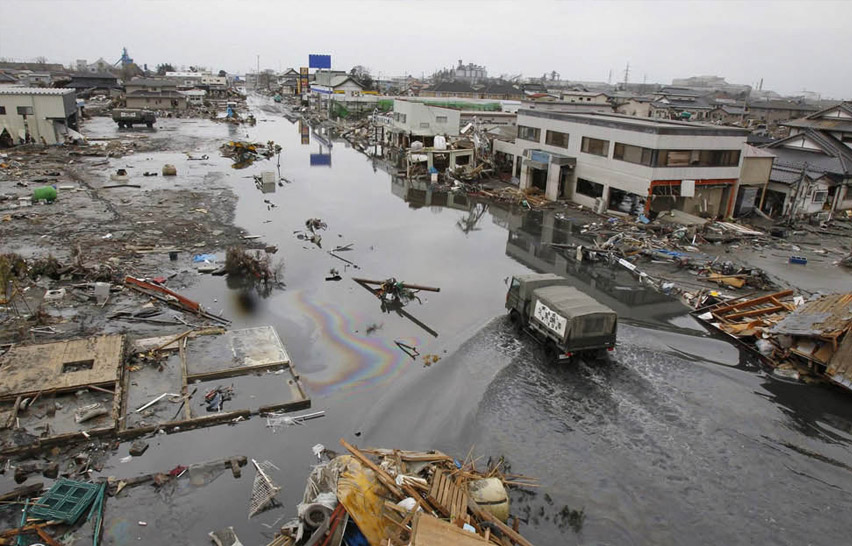 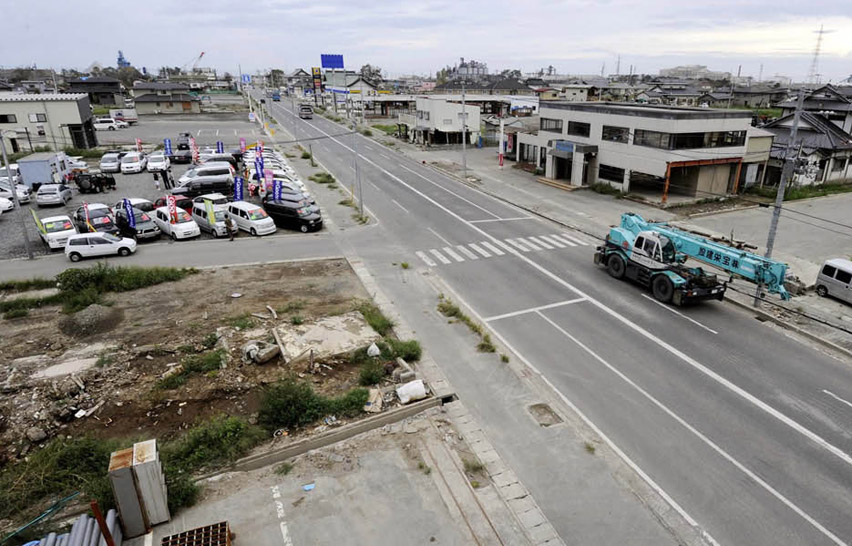 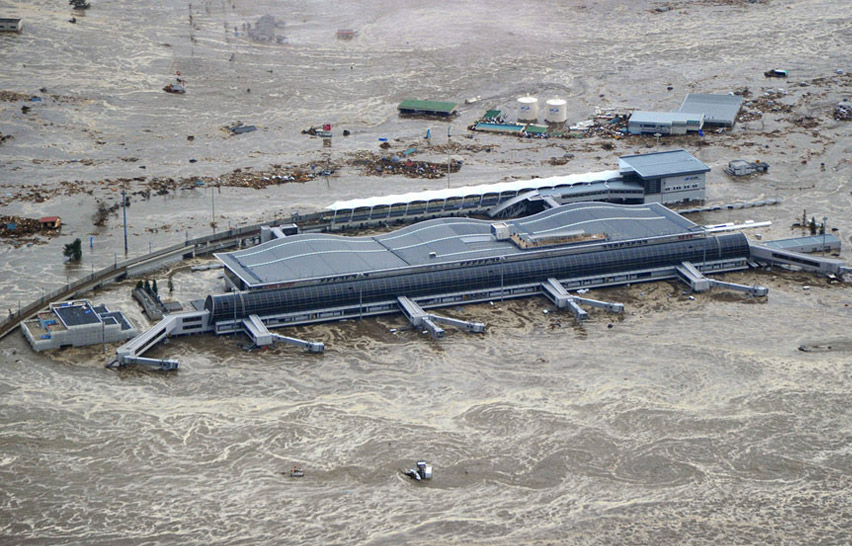 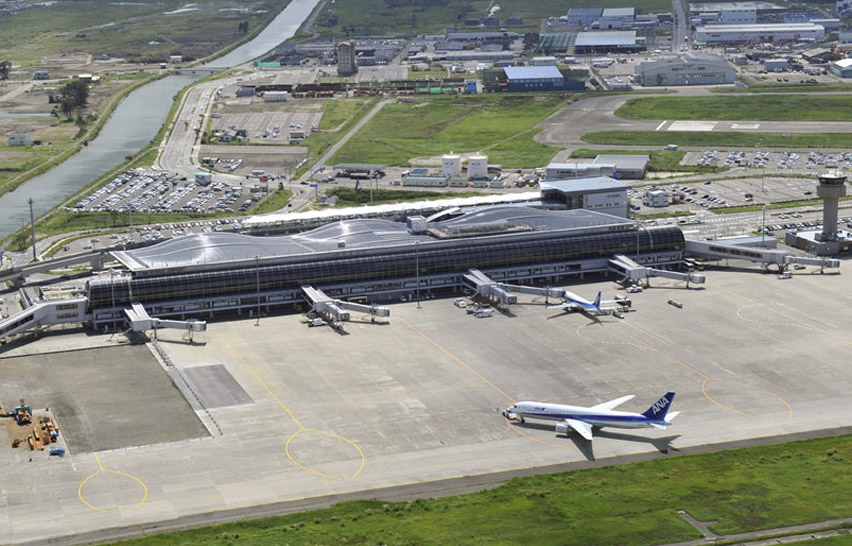 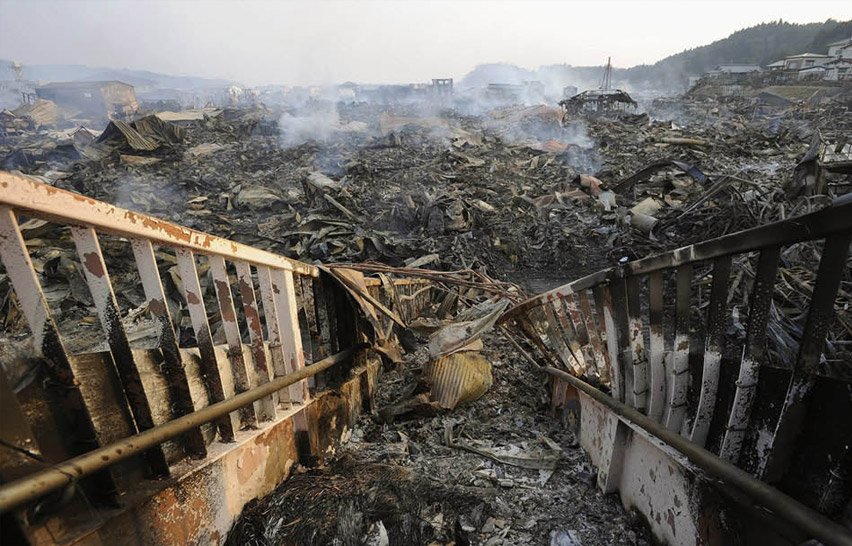 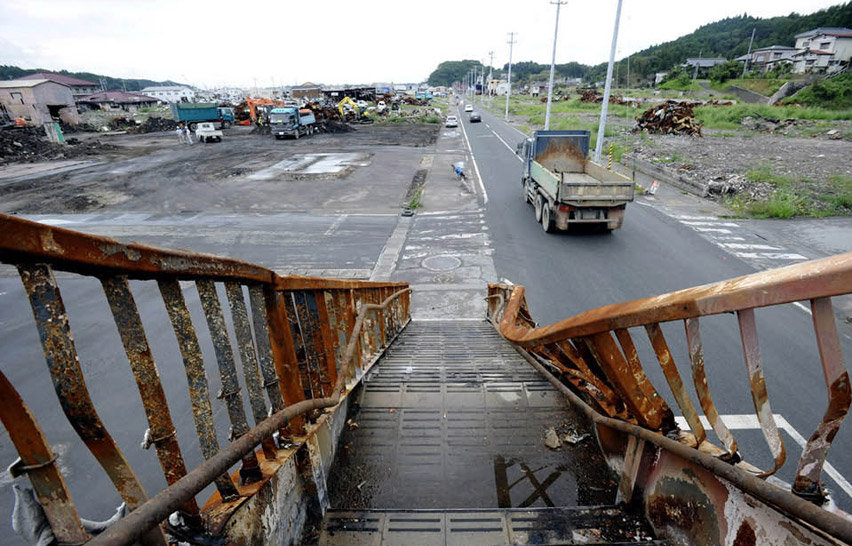 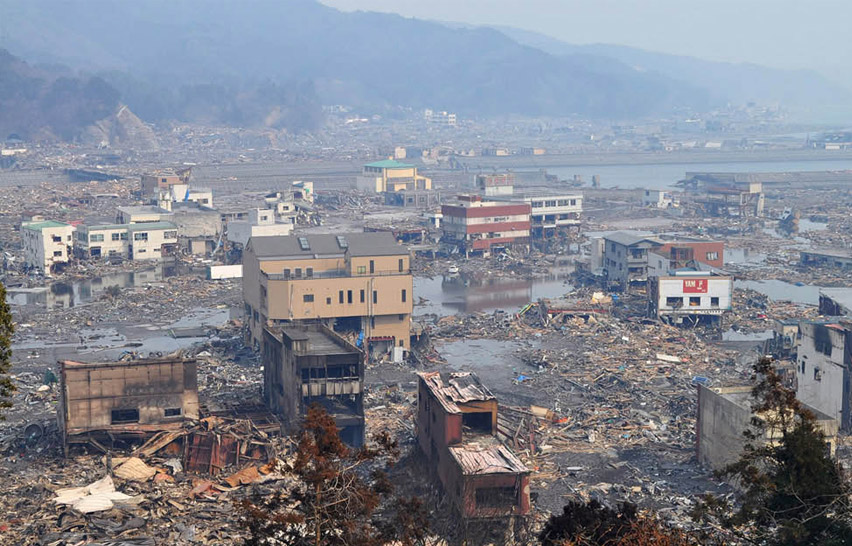 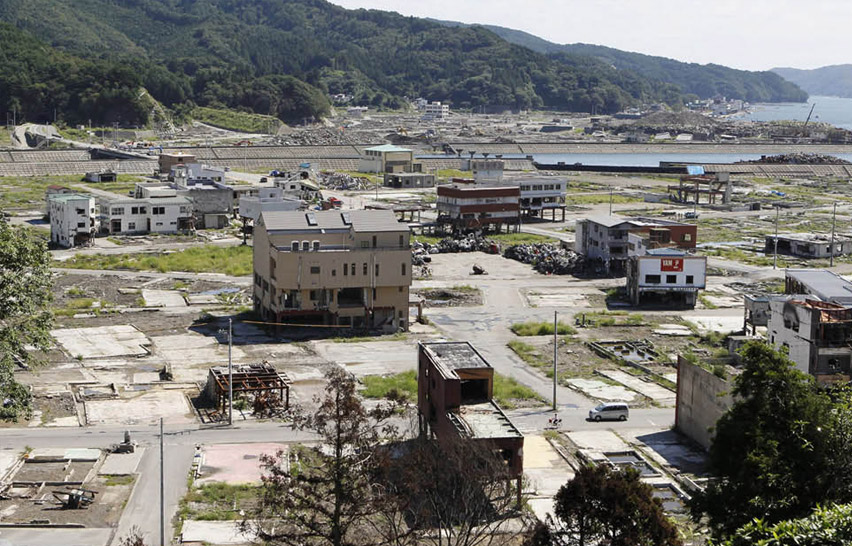