Operation 1000 Cherry Trees had a great start in March when Dayton Power & Light Foundation provided the funds to plant 50 Yoshino cherry trees at Dayton Aviation Heritage National Historical Park and another 50 trees near DeWeese Ridgecrest neighborhood area. Thanks to Holly Wiggins, Executive Director of the Foundation, for her efforts to bring to a successful conclusion. 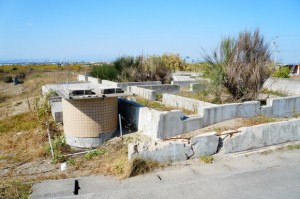 Operation 1000 Cherry Trees recently found a fascinating article from Rocket News 24 that shares some sobering stories and harrowing images collected in a drive along the Miyagi Coastline in Japan four years after the devastating earthquake and tsunami leveled much of the landscape.  Our thanks to writer Evie Lund for bringing to our attention that, despite all the work that has been done, much of the area is still struggling to regain its former luster.  Our thoughts and prayers remain for our friends along the Miyagi Coastline region. Read the full article here.

DP&L is partnering with Operation 1000 Cherry Tree project to help plant more than 100 cherry trees in and around Dayton, Ohio to repay the kindness shown to Japan following the 2011 earthquake and tsunami.

Now, they have extended the deadline for neighborhoods and small business groups to apply for 100 cherry trees as part of DP&L’s Right Tree Right Place campaign to provide DP&L customers with beautiful and utility-friendly trees they can plant around the Miami Valley.

The new deadline is Friday, October 23.

The Right Tree Right Place program encourages DP&L customers to consider the impact on the safety and reliability of electric service when making decisions regarding tree selection and placement.

Subdivisions, homeowner/neighborhood groups and groups of small businesses (annual receipts less than $750,000) may apply. The trees (one per residence or business) must be planted in publicly visible areas and comply with community restrictions. Applicants must be DP&L customers and own their property.

To enter online or for more information, visit www.dpandl.com/righttree.

DP&L is also offering neighborhoods and groups of small businesses an opportunity to plant ornamental cherry trees through a partnership with the Operation 1000 Cherry Tree Project, an effort to thank Ohio for providing aid to Japan following the 2011 earthquake and tsunami. The deadline for neighborhoods to enter is Friday, October 9.

The Right Tree Right Place program encourages DP&L customers to consider the impact on the safety and reliability of electric service when making decisions regarding tree selection and placement. Planting smart with the utilities in mind prevents potential problems that could result in outages.

“Dayton Power & Light is excited to work alongside our customers to enrich the beauty of our communities while ensuring the safety and reliability of your electric service,” said DP&L President and CEO Tom Raga. “One of our goals is to protect the environment, Right Tree Right Place is another way DP&L supports conservation efforts and improves the aesthetics of our tree canopies.”

Additionally, DP&L is offering two community environmental grants (each totaling $50,000) for Tree City USA communities to plant trees and enhance city parks or public areas. The deadline for applying for the community grants is January 31, 2016.

More information and applications for communities and neighborhoods are available at www.dpandl.com/righttree.

National Museum of the US Air Force is at it again!

October and November of 2013 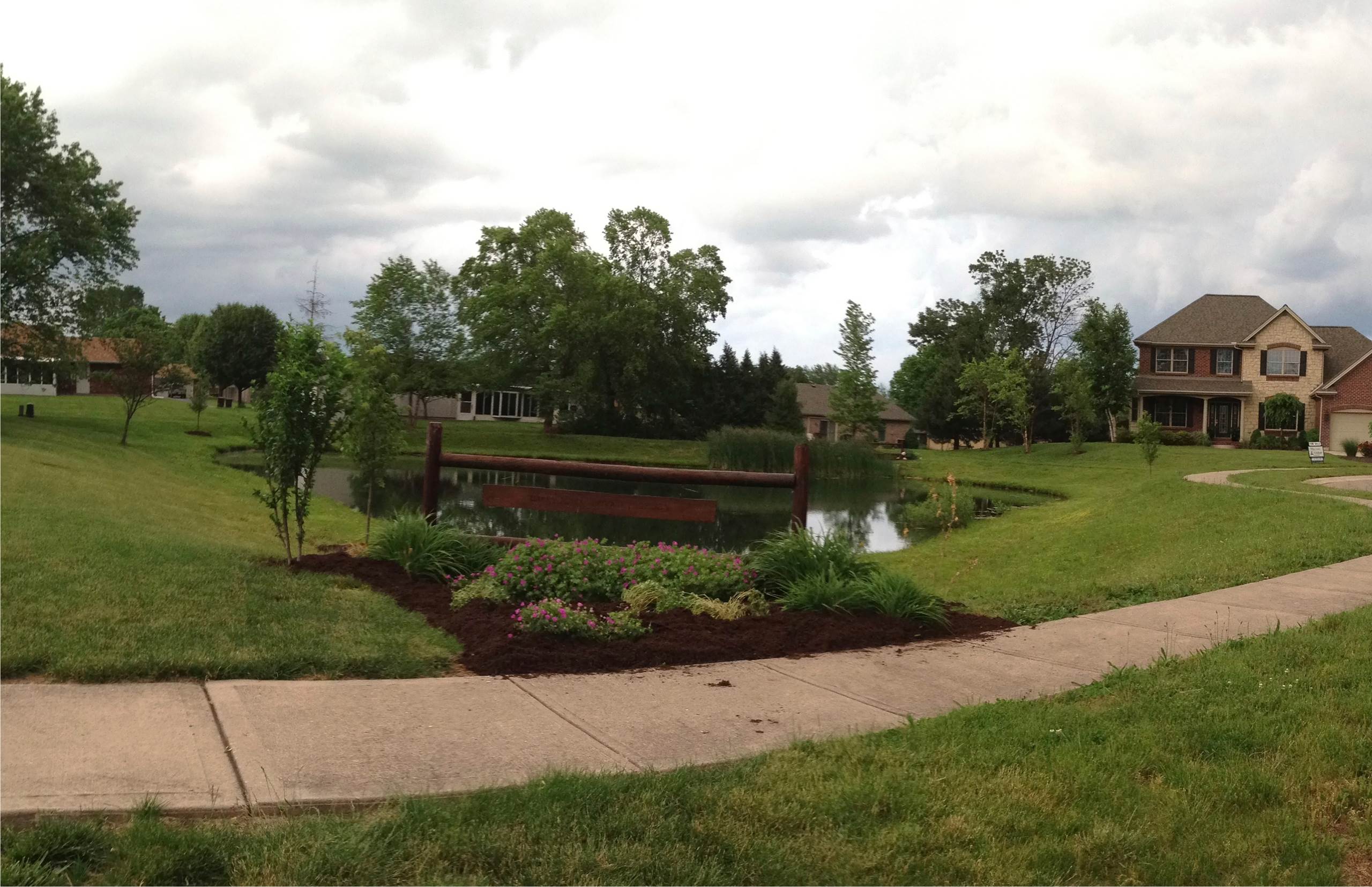 Three trees were planted at Silver Creek Estates, located in Centerville, Ohio. They were paid for by the Homeowner’s Association. A group of volunteers from the neighborhood gather to plant these trees. They were planted in the community for the whole neighborhood to enjoy.This was the start of the fall planning of Cherry Trees. 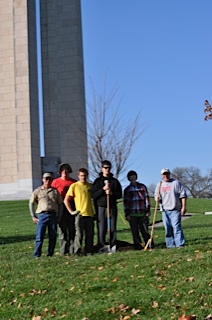 Over 100 Trees Planted at Wright Patterson Air Force Base

On Sunday, April 14th, a host of volunteers planted more than 100 cherry trees in three locations around the grounds of the National Museum of the U.S. Air Force at Wright Patterson Air Force Base near Dayton, Ohio. Rows of cherry trees now adorn areas near the Springfield Street fence line; near the World War II 8th Air Force Control Tower and Nissen Huts; and south of the parking lot by Memorial Park.

Founder Alex Hara was joined by Operation 1000 Cherry Trees Honorary Chairman and former Ohio Governor Robert Taft plus dozens of members of the Japanese community who work at Japanese companies in Ohio and Michigan.

Speaking to WPAFB Skywriter journalist Amy Rollins, Former Governor Taft commented, “Mr. Hara has come up with a wonderful idea here. He has really put his heart and soul and effort into this program. It’s going to be a blessing for hundreds of years for the people of the Dayton Area.”

As the second anniversary of the devastating tsunami that hit Japan on March 11, 2011 nears, remembrance and gratitude is being shown through a fundraising effort in Dayton, Ohio. Japanese-born Businessman Alex Hara formed Operation 1000 Cherry Trees in 2012 to thank the American people for their assistance after the tsunami in his homeland.

In April of this year, 100 cherry trees will be planted near the National Museum of the U.S. Air Force located at Wright-Patterson Air Force Base in Dayton, Ohio, in conjunction with this project.

“The vision of the project is to have a Cherry Blossom Path of Dayton; in conjunction with the ongoing beautification projects in the cities of Moraine and West Carrollton, to the Air Force Base and proposed site of the Wright Brothers Monument at the intersection of Interstates 70 and 75,” said Hara. “Montgomery County officials have been great advocates and strong supporters of this effort.”

Operation 1000 Cherry Trees is an organization dedicated to raising funds to purchase and plant cherry trees in and around Dayton, Ohio. It gives Japanese and Japanese-American people the opportunity to show their appreciation, while at the same time, planting a seed for friendship that will endure for generations. Former Ohio Governor Bob Taft serves as Honorary Chairperson for the project and Consul General Kuninori Matsuda, Consulate General of Japan in Detroit has supported the project, attending two groundbreaking events in 2012. 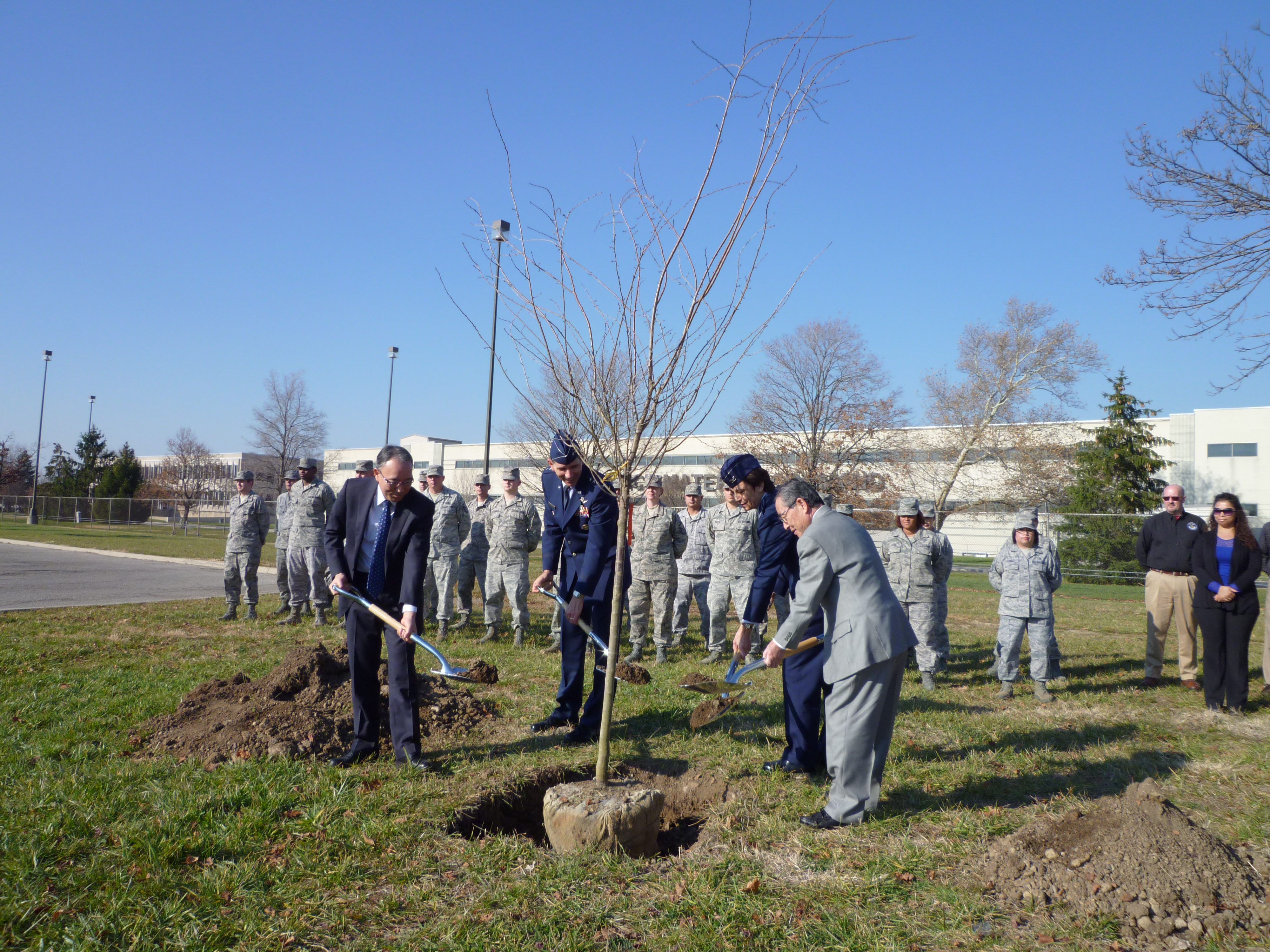 November 2012 was a busy month for Operation 1000 Cherry Trees. The organization donated 15 Yoshino cherry trees to the City of Trotwood, who provided 15 more, to be planted around a pond at John Wolfe Park. Three Yoshino cherry trees were donated to the Phoenix Tube Company of Trotwood who matched with three more in celebration of the opening of their Trotwood plant.

Then, on November 21, the first of 200 cherry trees was planted at Wright-Patterson Air Force Base in a ceremony celebrating the friendship between the United States and Japan.

Operation 1000 Cherry Trees is a project created by Japanese-born American, Alex Hara, to thank America for its rapid response and generosity in helping the victims of the tsunami that struck Japan in March of 2011. 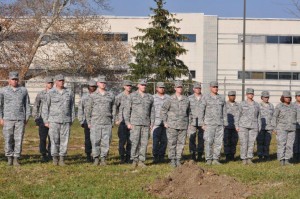 Accompanying Mr. Hara at the ceremony was the 88th Air Base Wing Commander, Colonel Cassie Barlow; Japanese Consul General, Kuninori Matsuda; Former Ohio Governor, Bob Taft; Air Force Life Cycle Management Center Commander, General C.D. Moore II; and dozens of Wright-Patt Airmen and civilians. Colonel Barlow said, “Today is an example of the best of community relationships, not only between Wright-Patterson and the Dayton community but also between the Dayton community and our international friends. Today reflects, really, the best of humanity, stepping forward to support in a time of need, giving back as a symbol of gratitude, creating a legacy of friendship between two nations that will endure for years into the future.” Planted just south of Air Force Materiel Command, this is the first of 200 trees to be planted on the base as a part of a beautification program. 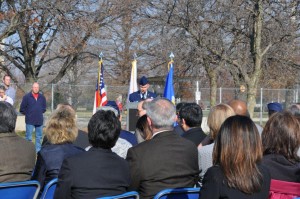 Alex Hara pointed out that American military forces stationed in Japan were the first responders in “Operation Tomodachi”, translated to English as “Operation Friend.” U.S. servicemen and women cleared the runway of Sendai International Airport so planes could land with supplies and perform search-and-rescue campaigns. In the weeks following the disaster, more than $33,000 was donated by Miami Valley citizens to charities benefiting the tsunami and earthquake victims in Japan.

Consul General Kuninori Matsuda, consulate general of Japan, said at the ceremony, “I believe this gift is an ideal expression of Japan’s long friendship and deep appreciation to the United States for its immediate response following the tragedy.”

“I was so moved by the generosity of the American people,” Mr. Hara said. “I was compelled to do something in return to the men and women in uniform and American citizens who were so generous.”